Yesterday we waved goodbye to the 2013/14 cohort from the Creative Writing MA programme at Edinburgh Napier University. Those leaving us had a final face-to-face tutorial to discuss their personal development plan and the path ahead. Happily, we have plenty of graduates already out in the world, setting a great example with their successes.

Congratulations to Katrina Leno, whose first YA novel The Half Life of Molly Bloom has just been published by HarperTeen in the US. Katrino had already written her book before joining our programme in 2012, but we still want to celebrate her success. Reviews for the novel have been strong and she has another on the way - congratulations!

Georgina Bruce has had her short story Cat World selected for inclusion in The Best British Fantasy 2014 anthology, published by Salt. [The story was originally published in issue 246 of prestigious science fiction and fantasy magazine Interzone]. Like Katrina, Georgina was also part of the 2012/13 cohort and is having great success with her short stories.

Shona Cook was runner-up in the Bloody Scotland Flash Fiction Competition with her 100-word entry, run in conjunction with the Scottish Book Trust. Bloody Scotland is Scotland's international crime writing festival, taking place in Stirling from September 19-21 this year. Shona just finished her studies as part of the 2013/14 cohort, so this is a great start to life after the programme. 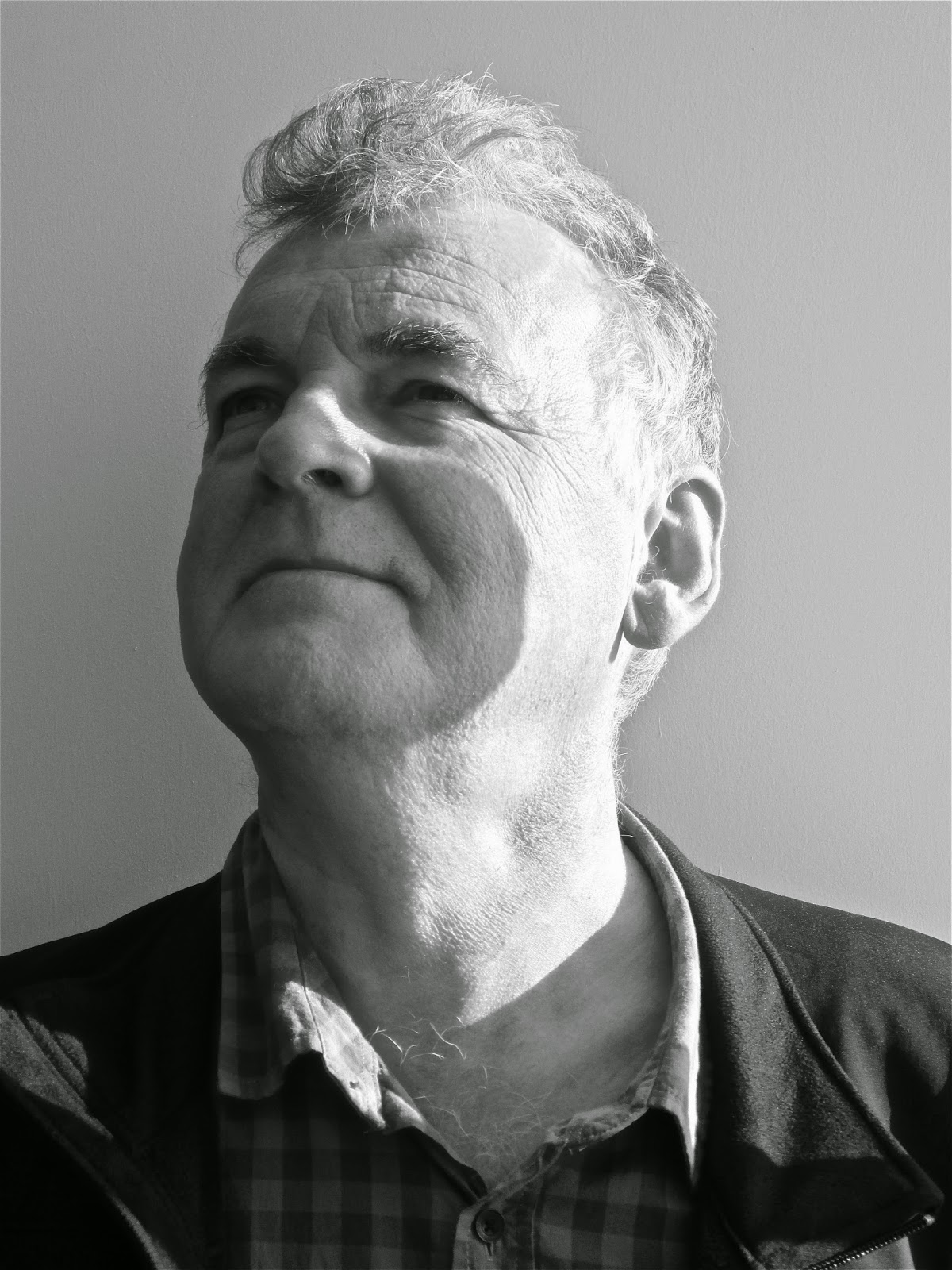 Speaking of Bloody Scotland... graduate Catherine Simpson has been shortlisted for the Bloody Scotland Short Story Competition. Go here to read all six tales on the shortlist and then vote for your favourite [we voted for Old Man Lundy, but we may be biased]. Voting closes at midday next Wednesday, September 3rd 2014. Congratulations to Catherine for making the shortlist!

Last but not least, we have a fond farewell to make. The legend that is Ken MacLeod [above, right] leaves the programme after two years as writer in residence. An award-winning science fiction author of high regard, Ken has been a fantastic asset to the MA and our students, so we're very sad to see him go. Happily, he'll be back in a few weeks as a guest speaker, so all is not lost!
Posted by DAVID BISHOP at 10:27 AM No comments:

Alison Summers [a graduate from our very first cohort, the class of 2009/10] and Nicole Brandon [2012/13 cohort are both part of Story Shop, a showcase for emerging writers at the Spiegeltent that's run by the Edinburgh City of Literature. Alison will be on stage 4pm this Monday, August 11st, while Nicole is performing at the same time next Saturday, August 16th. 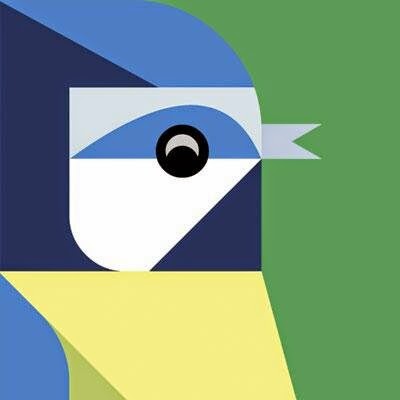 Each of them will have a ten-minute slot to give reading of one or two short works of fiction. Story Shop events are free and unticketed, but always begin 4pm sharp at the Spiegeltent in Charlotte Square. This is the eighth year that Story Shop has run at the book festival.

More than 100 writers apply to be part of Story Shop each year, but only 17 are chosen. Graduates from the Edinburgh Napier MA have been selected almost every year since our course began, a testament to the quality of their writing and professionalism!
Posted by DAVID BISHOP at 10:54 AM No comments: